If there’s one thing that is certain to you feel a million times better, it’s comedy. Something about letting joy burst out of you in the form of a giggle or a chuckle just blows away any problem in the world. If your upset about anything, you absolutely have to try comedy first and find some way to make yourself laugh, and stand-up comedy should always be your go-to option! 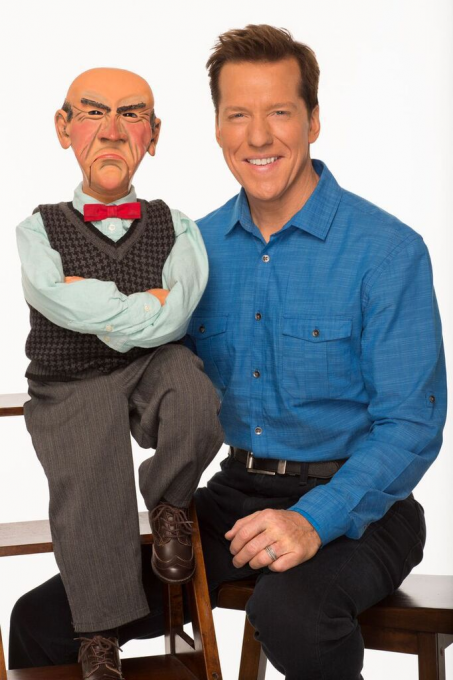 Everyone has their favourite style of comedy. At the iconic AT&T Center, there is a stand-up comic to suit every kind of comedy lover, all under one roof! Now you’re privy to some breathtaking up and coming talent that will blow your socks off, come down to the AT&T Center in San Antonio and experience a night of hilarious comedy.