Kingdom Tour: Maverick City Music & Kirk Franklin comes to AT&T Center on Saturday 9th July 2022 as part of their 2022 tour. The Kingdom Tour also includes special guests Jonathan Mcreynolds and Housefires, who will join Maverick City Music & Kirk Franklin across all dates. The 37-city trek begins on 1st June in Miami, Florida, with stops at notable destinations such as Toronto, Nashville, L.A, Atlanta and more. The final performance will take place on 31st July in Denver, Colorado. At the end of the tour, a feature album of Maverick City Musical and Kirk Franklin will follow. Be a part of this beautiful experience by getting your tickets right now before they are sold out! 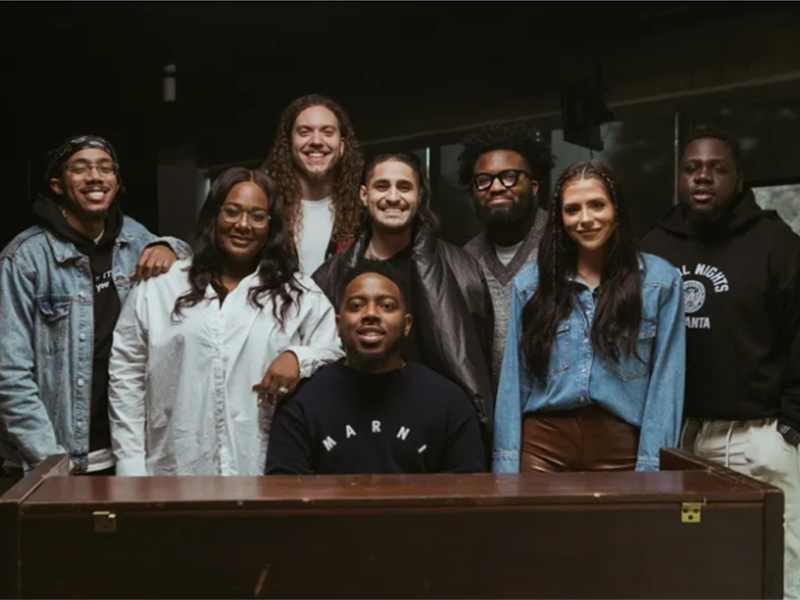 Maverick City Musical is one of the most famous contemporary worship music collectives in the country, founded in 2018 by Tony Brown and Jonathan Jay. The collective debuted in 2019 with the release of two Eps, Maverick City Vol.1 and Vol.2. In 2020, they released two live albums featuring famous hit singles "Man of Your Word" and "Promises". The collective came together after hosting seventeen songwriting camps that brought hundred of Christian artists together. The Billboard Music Award-winning, platinum-selling, and Grammy nominated genre-bending collective is ready to deliver a set of soulful performances to audiences across North America on the upcoming tour. The supporting line-up also features a couple of talented artists in Johnathan Mcreynolds and Housefires.
Audiences are also looking forward to Kirk Franklin, one of the country's most well-renowned choir directors. As a singer, dancer, songwriter and author, he has won sixteen Grammy awards and is inducted into the Black Music & Entertainment Walk of Fame. He has led several urban contemporary gospel choirs like God's Property, The Family, and One Nation Crew. He, alongside Maverick City Musical, will provide a stunning performance to all their fans on 9th July at the AT&T Center. Get your tickets and be a part of this genuinely fantastic gospel music spectacle.