Pitbull and Sean Paul are ready to put up another mind-wobbling performance at AT&T Center on Friday 9th, September 2022. Pitbull announced his much anticipated 50 plus date North American tour, Can't Stop Us Now. The trek will be featuring two superstars, Sean Paul and Iggy Azalea, on selected dates throughout the tour. The tour will kick off on 28th July at Coastal Credit Union Music Park at Walnut Creek and end on 19th October at Hard Rock Live. The itinerary includes visits to Cincinnati, Houston, San Antonio, Las Vegas, San Jose, Toronto, Los Angeles, Nashville, Orlando, and others. Catch them live at the AT&T Center on 9th September 2022 by getting your tickets right now! 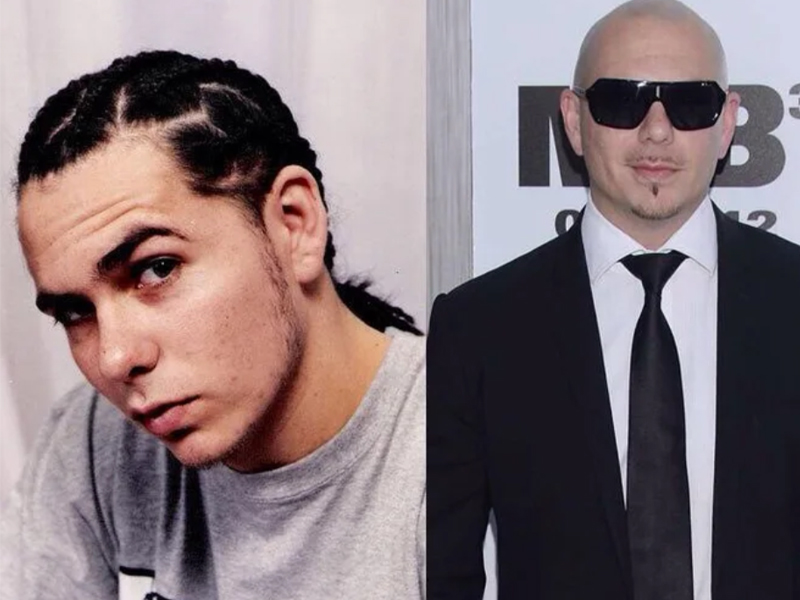 American born rapper and singer Armando Christian Pérez, better known by the stage name, Pitbull, is one of the biggest hip hop stars in the world. He got his major breakthrough from the song I Know You Want Me (Calle Ocho), which ranked number 2 on the U.S. Billboard Hot 100 and number 4 on the U.K. Singles Chart. Pitbull is very commonly found on the covers of world-renowned magazines, music charts and lists. He has performed at all big stages worldwide, including the 2014 FIFA World Cup ceremony in Brazil. He also sang the official theme song of the tournament with Jennifer Lopez and Claudia Leitte. The Grammy Award winner, Pitbull, has a much-decorated career with 46 awards and 143 nominees at all major platforms.
Sean Paul is one of the most prolific artists of Jamaican dancehall. His evergreen songs Get Busy, and Temperature are still heard by his followers worldwide. Paul has been nominated for 7 Grammy Awards, winning it in 2006 for the Best Reggae Album, Dutty Rock. His chart-topper singles, Baby Boy with Beyoncé and Cheap Thrills by Sia, are still demanded whenever he steps on the stage for his concerts. Sean Paul is one of the most sought after music outfits in the U.S., and hence ticket demand is on the rise. Hurry up and grab your tickets right now!